There are two kinds of terrible people on Valentine’s Day.

Those who suddenly, very publicly cannot get enough of their significant other.

And those who  will spend a majority of the day railing against the card company-created abomination that is Feb. 14. 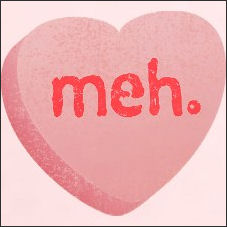 Personally, I think both parties are trying a little too hard to prove something.

Part of the problem are unrealized expectations. If you have a special somebody, there’s suddenly pressure to demonstrate how you feel about them monetarily or otherwise. Disappointment is sort of inevitable. If you are flying solo, you may lament the fact that you don’t have someone who is meticulously thinking about what to get you. (Never fear, though, Google, Facebook and other sites are constantly keeping track of what you like. So at least there’s that.)

Whatever your circumstance, nobody knows you better than yourself. So why not quit whining and just wine and dine yourself?

I know. It sounds a tad pathetic. Maybe a bit suggestive. But since the holiday sort of revolves around buying other people “happiness”, why not forego the cliches, show the people you love that you love them every day, and instead, buy yourself some good-old-fashion caloric, temporal happiness.

Here are a few humble suggestions for a pleasant today:

1. Forget about flowers. Flower die. Who wants a reminder that pretty things don’t last? Save your money. Buy a donut. Buy me a donut.

2. Eat as much of this as possible:

I recommend “500 Days of Summer” for those looking for a pseudo realistic portrayal of the “honeymoon” stage of a relationship, the subsequent devastation and then, you know, that quintessential moment when you meet a new, hot girl with a related name — but not similar enough to your ex’s name to be weird, apparently— and live happily ever after.

But for those who aren’t looking for the ba-dum-bum ending: 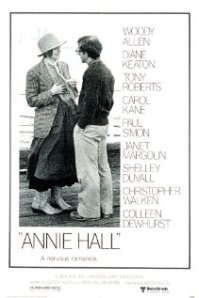 And if you’re looking for an interesting take on vanity, insecurity, many different kinds of love and Billy Crystal as a weird fire thing,  I also strongly recommend this:

"What's the point of living if I can't be beautiful?"

4. Listen to your personal rally songs.

You know you have them—those go-to, sort of seize-the-day, don’t take anything from anybody songs. Here are a few of mine:

“The Book of Right-On”, Joanna Newsom

“Dust Me Off”, Tilly and the Wall

6. Find someone, something that will accept a hug from you.

It’s best to rule out strangers here, especially if these strangers are babies. Or other peoples’ cats. Speaking of which,

Hours and hours of them.

8. And if all else fails, there’s always alcohol.